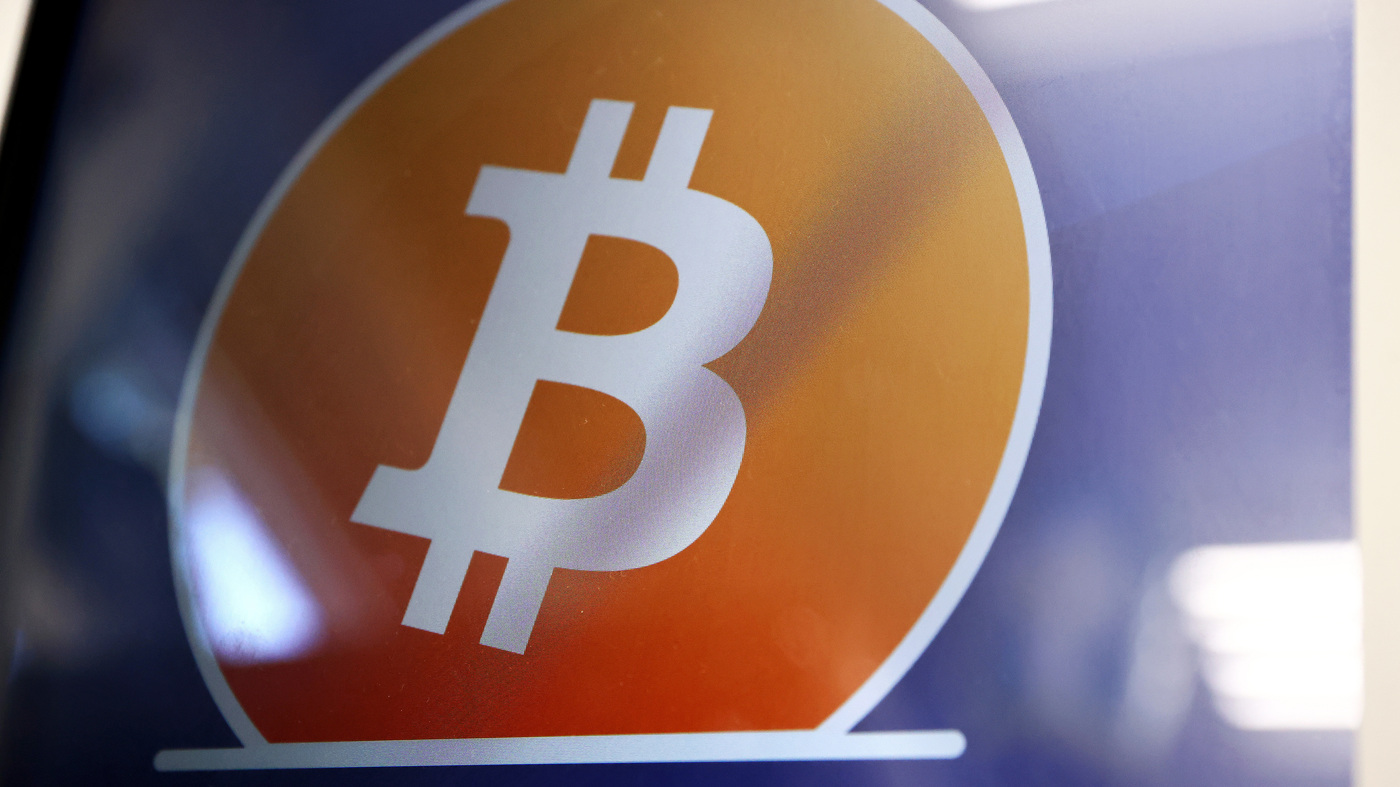 The Justice Department seized $3.6 billion worth of cryptocurrency in connection to the hack of a virtual currency exchange in 2016. A couple from New York was also arrested for conspiring to launder billions.

This seizure, which was the largest for the department’s history, and the arrests are related to the 2016 hack of Bitfinex. Officials said that the stolen funds had a value of $71 million at the time of the hack. However, it has risen to $4.5 billion since then.

“Today’s arrests and the largest ever departmental financial seizure show that cryptocurrency is no safe haven for criminals,” Deputy Attorney General Lisa Monaco stated in a statement.

The case centers around Bitfinex’s 2016 cyber-attack, in which 120,000 bitcoin were stolen and then transferred to a digital wallet. This is a virtual account that is not connected to the exchange.

Prosecutors claim that Lichtenstein controlled the digital wallet. According to court papers, Morgan and Lichtenstein then conspired for the laundering of those funds by conducting a series small, complicated transactions on digital platforms in an effort to conceal the money.

Court papers state that investigators were able to track the stolen funds through thousands transactions to more than a dozen accounts in the names of Morgan, Lichtenstein and their businesses. Prosecutors claim that the couple also created fake names for their laundering operation.

According to court papers, the couple converted the stolen bitcoin into dollars using bitcoin ATMs. They also purchased gold and other non-fungible tokens along with Walmart gift cards.

The Justice Department recently increased its efforts to combat crypto crime and established a national team to enforce cryptocurrency laws. This team will be focusing on sophisticated cryptocurrency crimes.