Bitcoin holds above $20,000 after week of forced crypto selling 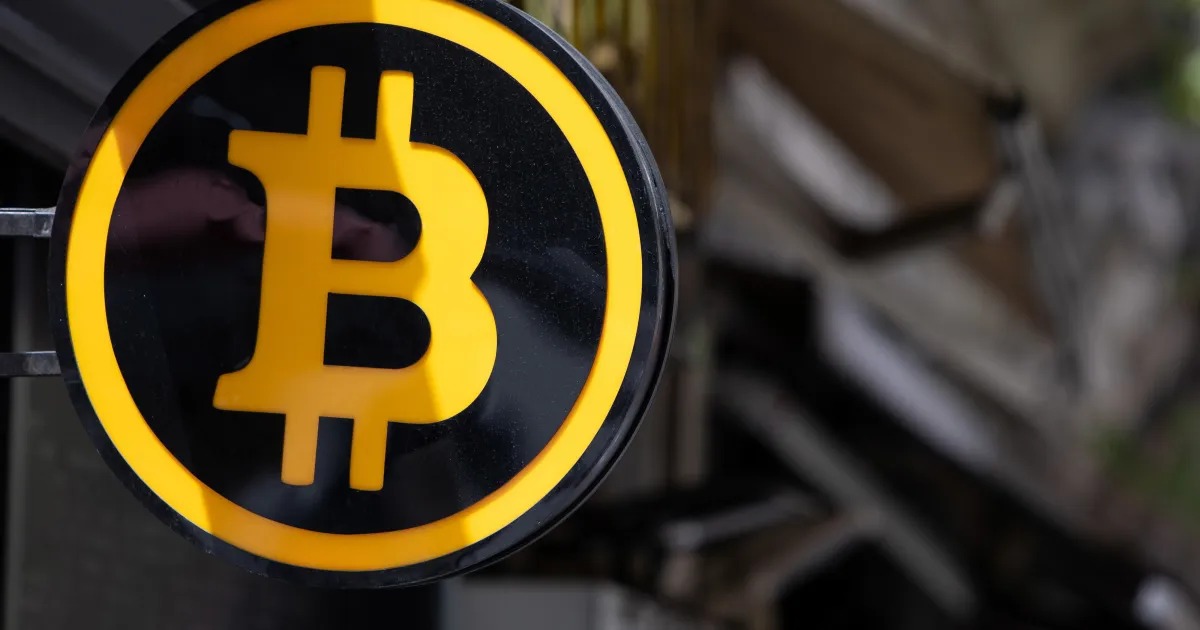 As Bitcoin stood above $20,000., cryptocurrencies showed some tentative signs of recovery from last week’s crash.

Bitcoin traded at $20,665 in Tokyo on Tuesday morning. It rose to 1.6% in Asia on Tuesday. The MVIS Cryptocompare digital Assets 100 index rose 1.5%. So-called altcoins such as Polkadot and Solana were among the gainers.

Some market watchers believe that Bitcoin prices may have bottomed after a volatile week, which saw it fall below $20,000 for the first time since 2020. Glassnode reported Monday that the record losses realized on Bitcoin holdings was $7.3 billion.

The report stated that ‘forced sellers seem to have driven much of the recent sell side, so the market might start to look at whether signals of seller exhaustion may be emerging over the next weeks and months’.

GlobalBlock analyst Marcus Sotiriou pointed out the Glassnode data and said that there could be a’macro bottom’ or a temporary bottom. This was according to a Monday note. Altcoins have not experienced the same ‘cascade of liquidations’ that Bitcoin and Ether. These tokens are primarily used to collateralize for leveraged positions.

Market recovery may be fleeting as central banks around the globe are determined to drain liquidity in order to fight runaway inflation.

T3 Bitcoin Volatility Index (a measure of the token’s expected volatility over the next 30 days) has returned to the highs of May, after the market collapse caused by TerraUSD stablecoin.

“A toxic mixture of bad news cycles, higher interest rates, and poor news cycles has hurt the crypto markets and we can expect more volatility in the coming weeks,” Feroze Medora (director of APAC trading at Cameron Winklevoss’s Gemini crypto platform), said in a Monday note.

According to Chiente Hsu (chief executive officer at ALEX, a decentralized finance platform), current trading patterns in Bitcoin/Ether suggest that large crypto holders are ‘chasing liquidations for profit from forcing others out’.

The intense pressure placed on DeFi applications adds to the uncertainty. They were a popular source of high yields and enjoyed a record-breaking crypto boom during the pandemic-era stimulus.

They are now being forced to take extraordinary measures to prevent a chain reaction and liquidations. Celsius Network Ltd., a crypto lending platform, said Monday that it requires more time to stabilize liquidity and operations following the June freeze of deposits.